The Convicted Felon : A Blast From the Past!

cakap cakap….just this once can we ALL agree on one thing?

I think we are getting ourselves in a muddle in the matter of how much money was credited, deposited, transferred or laundered into the account of Najib Razak.

How much of that money is “clean” and how much of it is “dirty”?

How many  countries was the money transferred through to obscure its origin?

How many banks were used?

Did the money come from the Middle East or was it from 1MDB?

Normally the type of criminals who need to launder money are drug traffickers. They deal with cash, and cash causes logistics problems. Cash is very heavy. U.S.$1 million worth of cocaine weights about 20 KG while a stash of U.S. dollars worth $1 million weighs 116 kg. 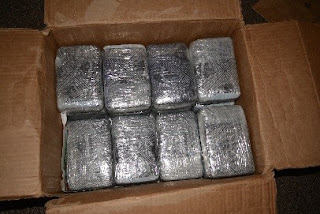 One Million Dollars worth of Cocaine 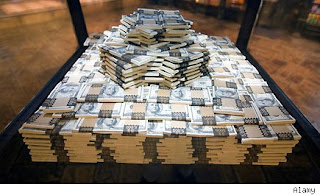 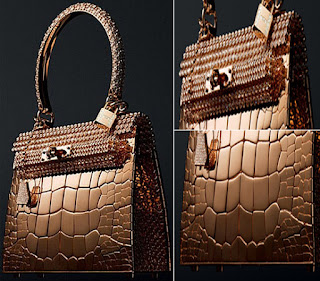 Najib Razak is not a drug dealer (well at least not at the last time I checked with PDRM!)  but he is a criminal.  So spare a thought for our “Cash is King” PM. It is not easy for him to carry all that RM 2.6 billion (and counting!) cash around! Of course FLOM the Flop can carry her millions easily on just one hand!

As I was saying at the start of this article…”we are getting ourselves in a muddle in the matter of how much money was credited, deposited, transferred or laundered into the account of Najib Razak”.

For the purpose of clarity can we all just agree that Najib Razak is corrupt and leave it at that?

Yes, we can all ageree that he is corrupted through and through. More, he has no conscience, is egoistic, arrogant and thinks he is above… Read more »

The Rakyat is Angry and being angry is just an under-statement. Here we have an elected People’s representative that has sworn to serve the people… Read more »

Malays and Muslim, two of a kind. Corrupt & Arrogant.